Our executive leadership team has years of experience across a variety of industries, giving us insights to drive new thinking for our employees and lead Ranger Energy into a positive energy future. They lead by example, encouraging our employees to rise to challenges and raise the standards of service we provide our customers.

PRESIDENT AND CHIEF EXECUTIVE OFFICER
Stuart Bodden serves as our President and Chief Executive Officer. Mr. Bodden has over 20 years of experience in various executive roles in the oil and gas industry. Prior to joining Ranger Energy Services, Mr. Bodden was President and Chief Executive Officer at Express Energy Services in Houston, after previously serving as President Director for Pacific Oil and Gas in Singapore. Mr. Bodden was a Partner at McKinsey & Company in the Houston and Singapore offices, leading projects in the oilfield services and upstream oil and gas sectors during his 10+ year tenure. Mr. Bodden received his Bachelor of Science degree from Brown University and his Master of Business Administration from The University of Texas, Austin.

Melissa Cougle serves as our Chief Financial Officer.  Prior to joining Ranger Energy Services, Mrs. Cougle served as CFO of Frank’s International through its merger with Expro Group in 2021 and National Energy Services Reunited.  She is a Board Member of Tidewater Incorporated and is an Advisory Board Member for the Energy Workforce & Technology Council. Melissa has over 20 years of experience with roles spanning most areas of treasury, finance and accounting and an energy industry focus in services and manufacturing. Mrs. Cougle received her Bachelor of Science degree from Louisiana State University and is a Certified Public Accountant.

Jason brings over 10 years of oil and gas experience in all aspects of Engineering and Project Management ranging from FEED to detailed design and oversight of project, budget, and personnel management. Prior to joining Torrent Energy Services, Jason worked as a Senior Process Engineer for Zephyr Gas Services. Jason earned a Bachelors of Science in Chemical Engineering from Texas A&M University.

James Yaw serves as our Vice President of Human Resources. Mr. Yaw served as our Director of Employee Relations from June 2017 to January 2020. Prior to joining Ranger, Mr. Yaw served as a Senior Human Resources Business Partner at Parker Drilling. From June 2006 until June 2014, Mr. Yaw held positions of increasing responsibilities in various Operational and Human Resources Manager roles while serving in the US Army. His awards and decorations include the Major General William H. Gourley Leadership Award, Bronze Star, and multiple meritorious service medals. Mr. Yaw holds a Bachelor of Science in Occupational Education and a Master of Human Resources Management from Webster University.

Matt McCoy serves as our Senior Vice President of all Ranger Wireline Services (Mallard, PerfX and Patriot). Prior to joining Ranger, Mr. McCoy held senior-level operational management positions at Basic Energy Services, Brigade Energy Services and Shawcor. He began his career at Schlumberger in 1998 as a wireline engineer, where over the course of 17 years, he held senior roles in Sales, Marketing and Operations. Mr. McCoy holds a Bachelor of Science in Civil and Environmental Engineering from West Virginia University.

Vice President of Sales, Ranger Energy Services
Chief Tauzin serves as Ranger’s Vice President of Sales and has been with Ranger since 2016 via the Bayou Well Services acquisition. During his time at Ranger Energy Services, he served in various roles, including VP of Business Development and Vice President of Mid-Continent Operations. From 2008 – 2016, Mr. Tauzin served as Vice President of Sales at Stallion Oilfield Services, a market-leading provider of well-site accommodations and surface rentals. From 2004 until the end of 2007, Chief served as President/Owner of Chief Oil Tools, LLP, a rental company focusing on pipe handling and drilling equipment. From 2001-2004, Mr. Tauzin served as Corporate Account Manager in the initial marketing process of the patented top drive, casing drilling and casing running technology at Tesco Corporation. Mr. Tauzin earned a Bachelor of Science degree from Louisiana Tech University, graduating in 1999.

Jim Kulis serves as Vice President of Quality, Health, Environment and Safety.  Mr. Kulis has served as VP of QHSE for Ranger Rig Services Division since 2018. Prior to joining Ranger, he held senior-level QHSE and training management positions at C&J Energy Services and Nabors Completion and Production Services. He has extensive field experience and is a credentialed safety and training professional. Mr. Kulis holds a Master of Arts from San Francisco State University and is a Certified Professional in Talent Development (CPTD) and a Certified Safety Professional (CSP).

Shelley M. Weimer serves as our Vice President of External Reporting and Compliance. Ms. Weimer joined Ranger in September 2018 and served as our Director of SEC Reporting and Compliance since September 2019. From 2011 to 2018, Ms. Weimer served in positions of increasing responsibilities at Transocean and Noble Drilling in Technical Accounting and External Reporting roles. She holds a Bachelor of Science in Accounting and Finance from the University of Houston-Clear Lake and is a Certified Public Accountant licensed in the State of Texas. 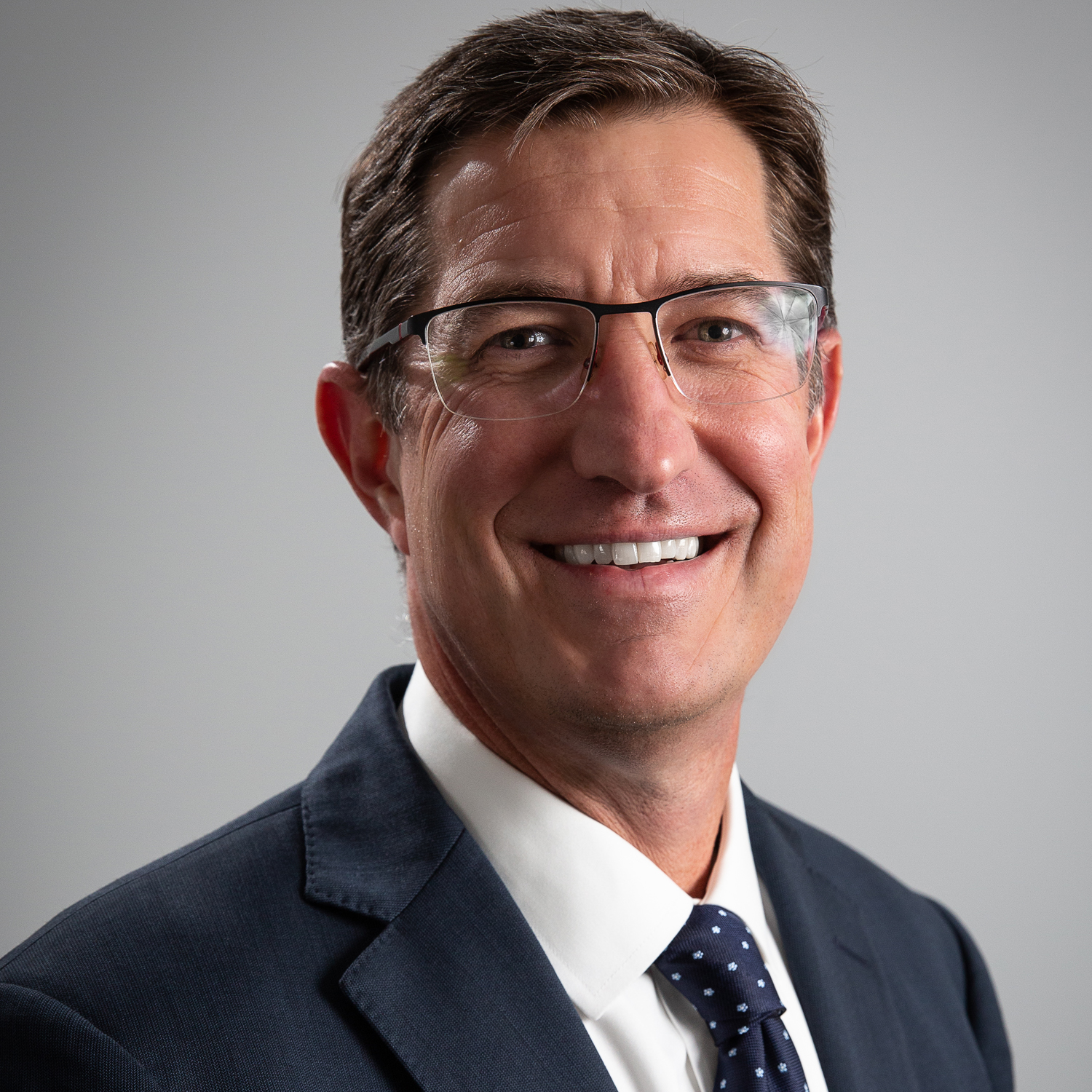 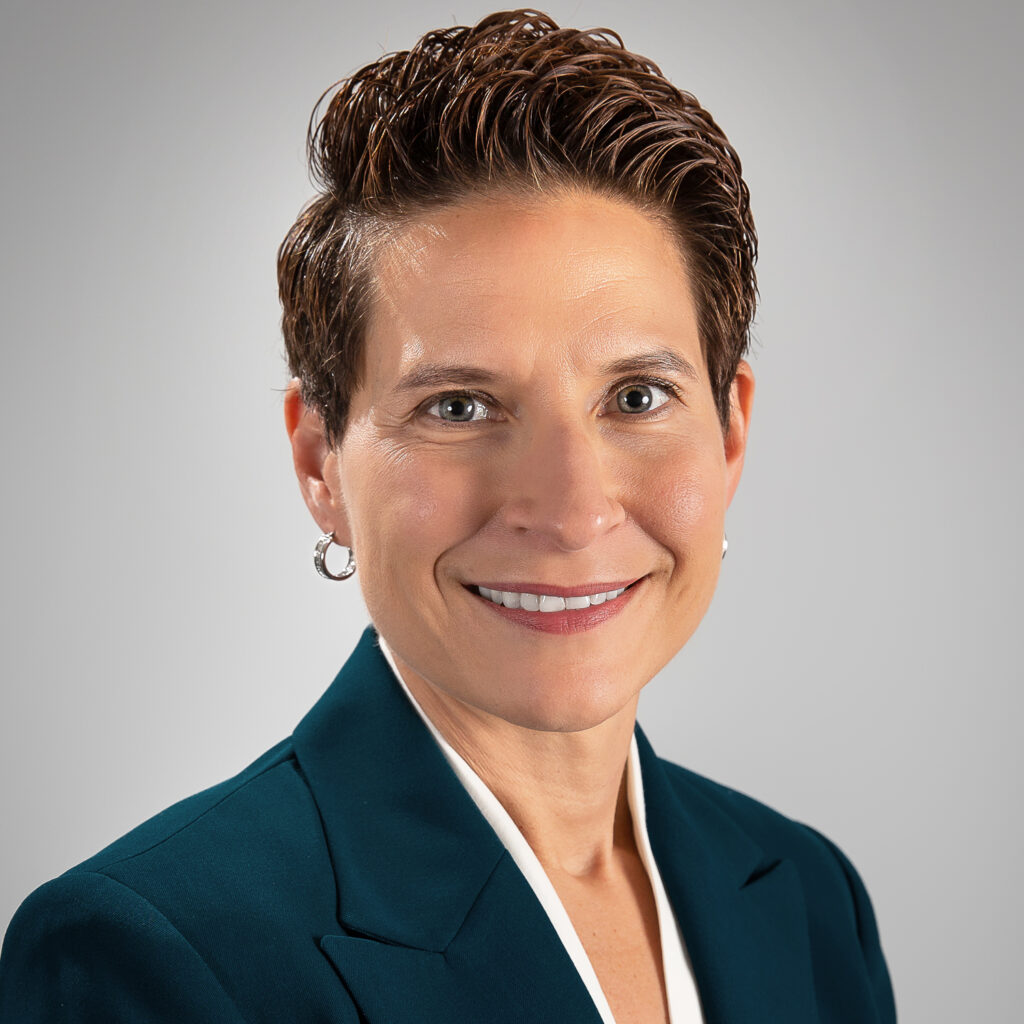 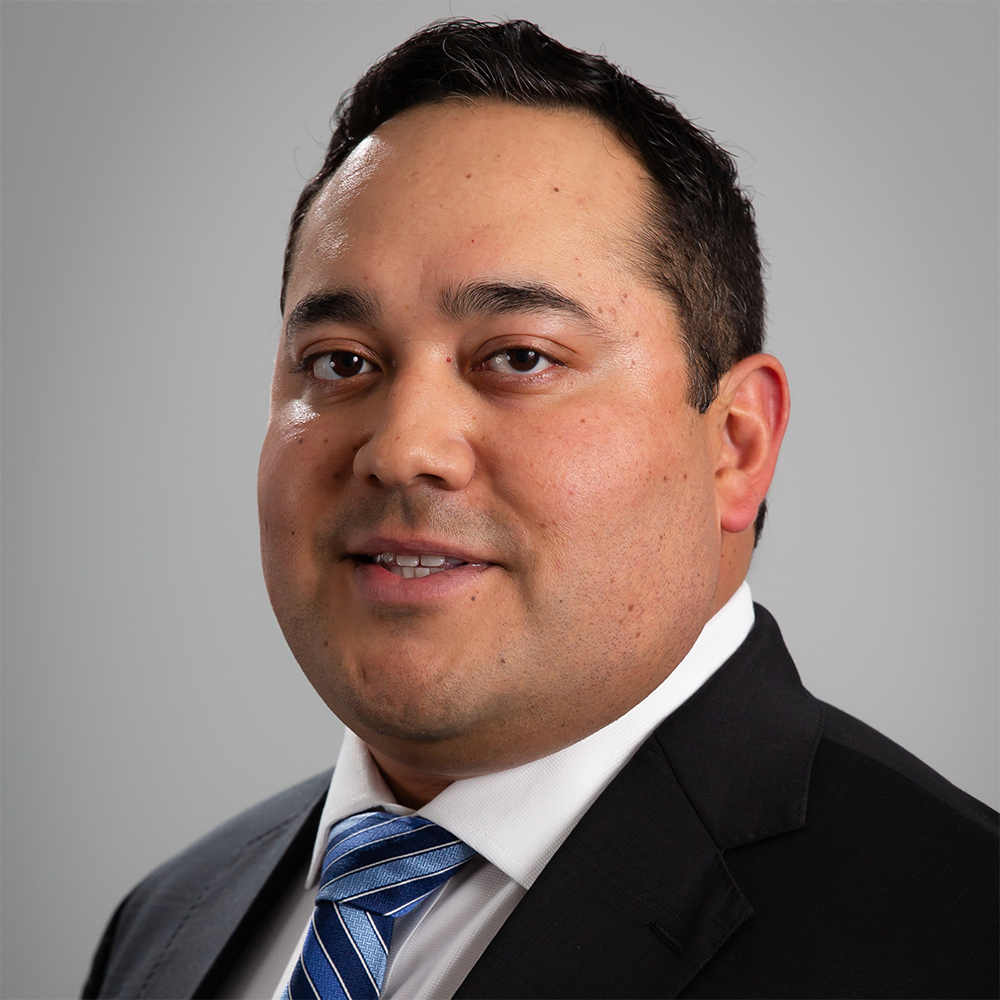 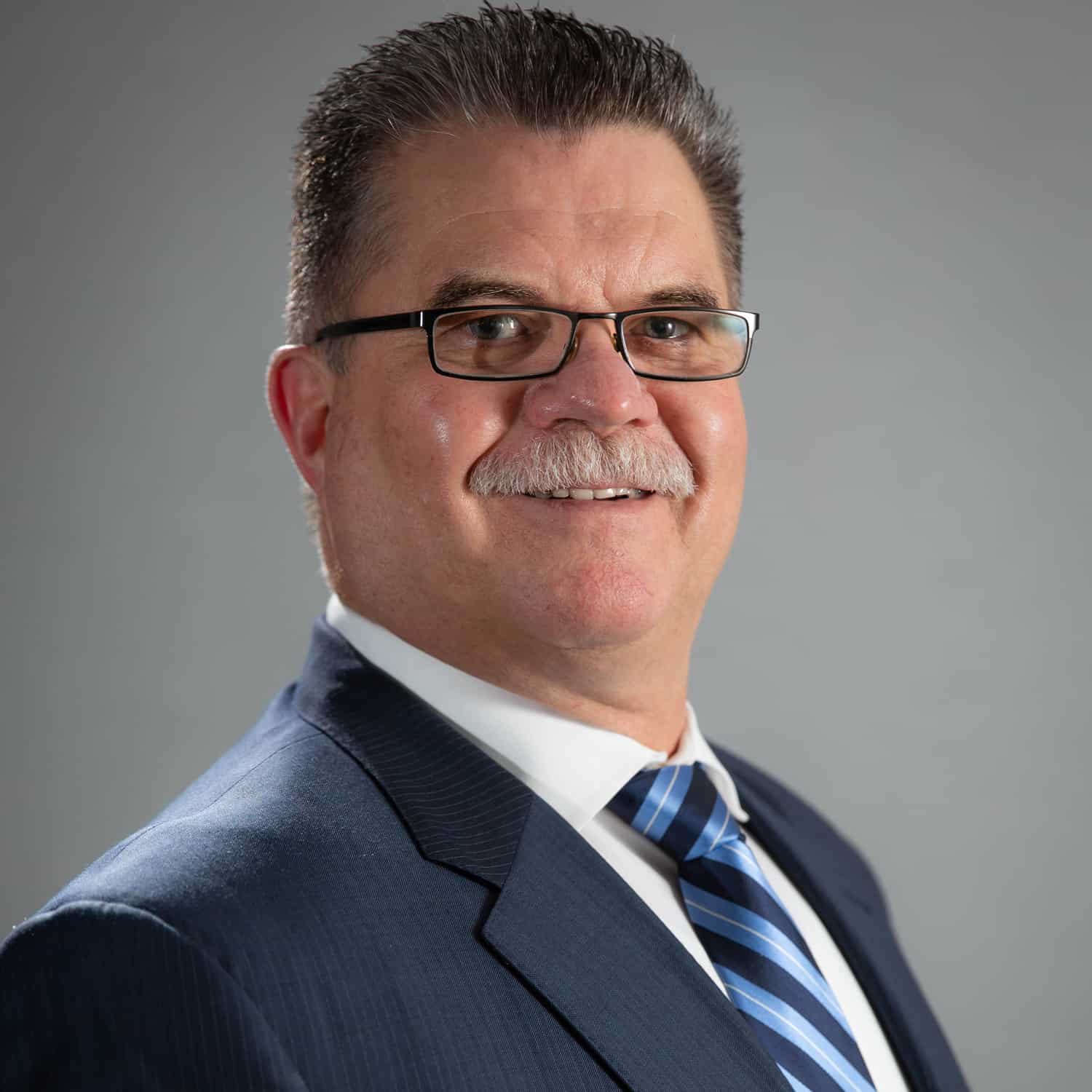 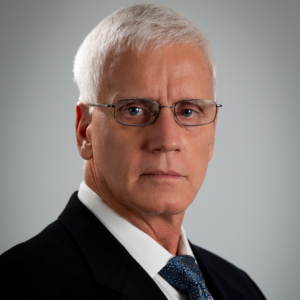 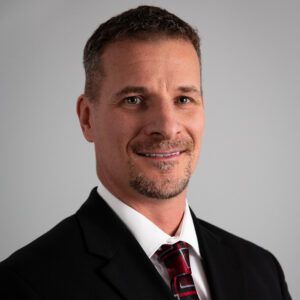 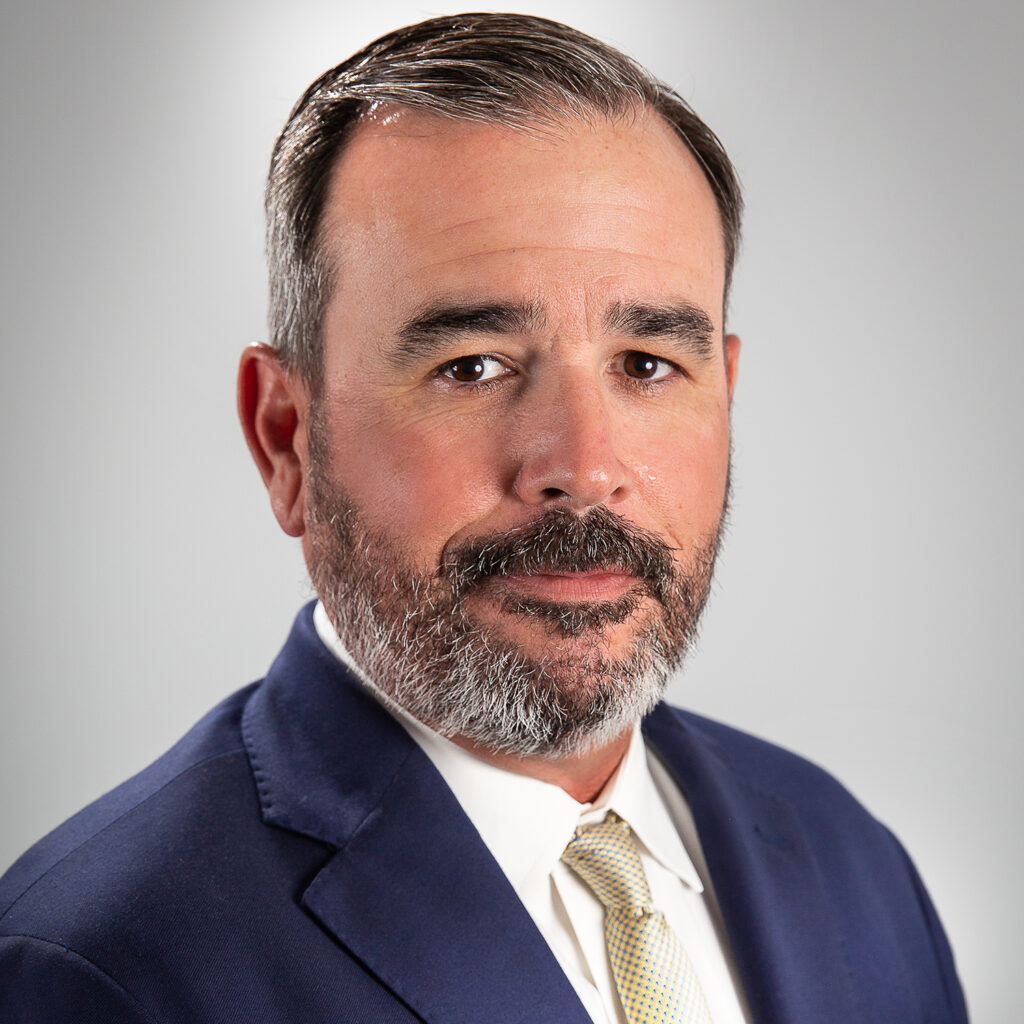 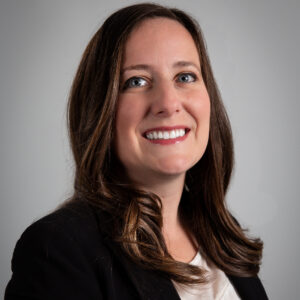 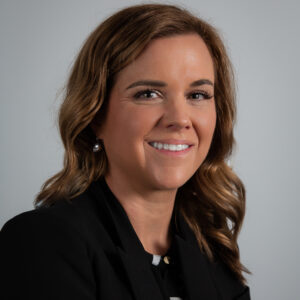 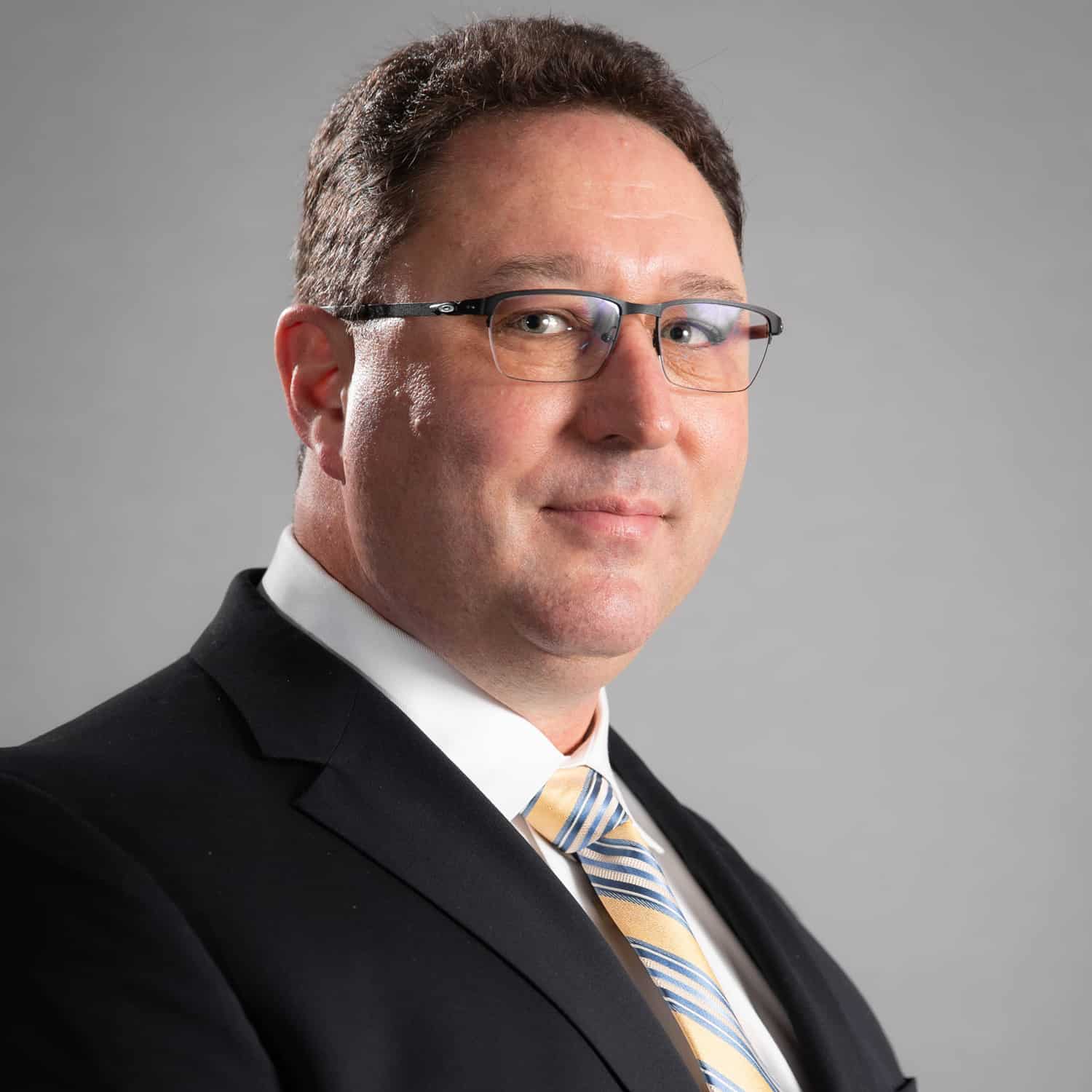 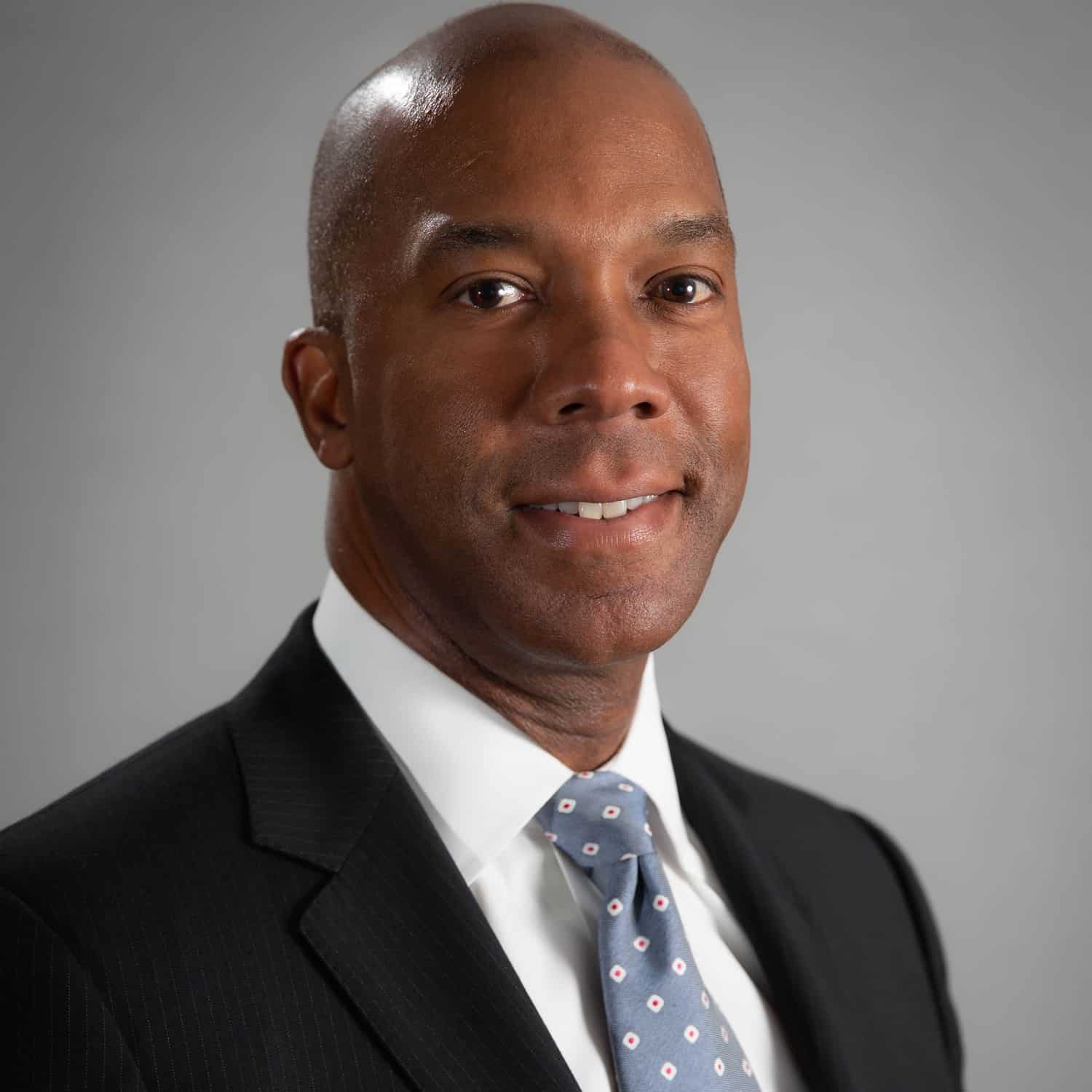 Interested in our products or services? Get in touch today!